The first steps towards success | БГАА

The first steps towards success 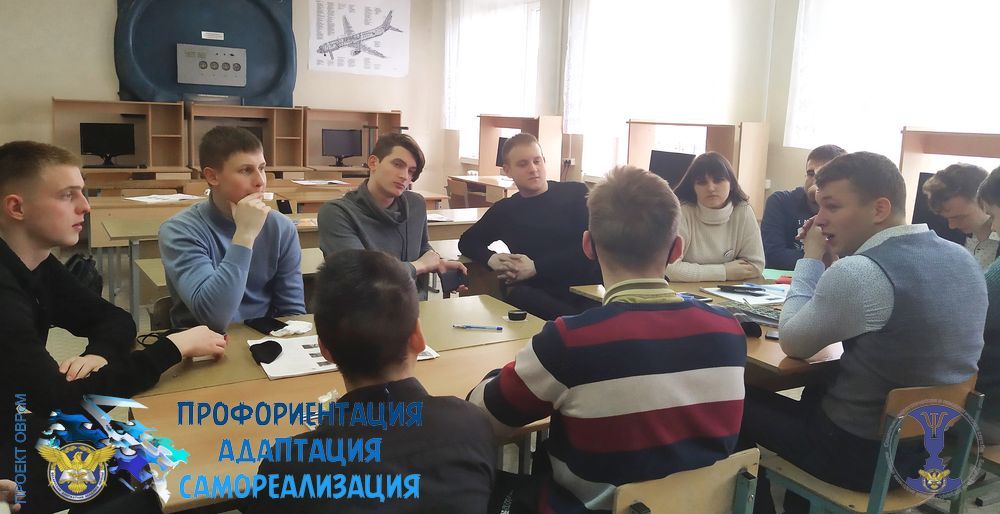 Within the framework of the project “Career advice, adaptation, self-realization” the first training took place at the Department of secondary-specialized education. On 10 November the first-year cadets of 201 study group took part in a meeting from the series "The first steps towards success."

The purpose of the training is to optimize the process of adaptation of freshmen to the conditions of studying at the Academy. During the training guys were offered exercises aimed at removing barriers in communication and managing their own behavior (in order to prevent possible problems of interpersonal relations).

For example, one such exercise was "A dish" where the group members were divided into two teams. Each team needed to draw a dish that would satisfy the wishes and tastes of each team member. The requirement is not easy; it assumed that the guys would come to a common opinion during the discussions. Nevertheless, the participants coped with the task and at the end of the meeting they with pleasure demonstrated their dish to the other team.

In general, the training was held in a creative and relaxed atmosphere. 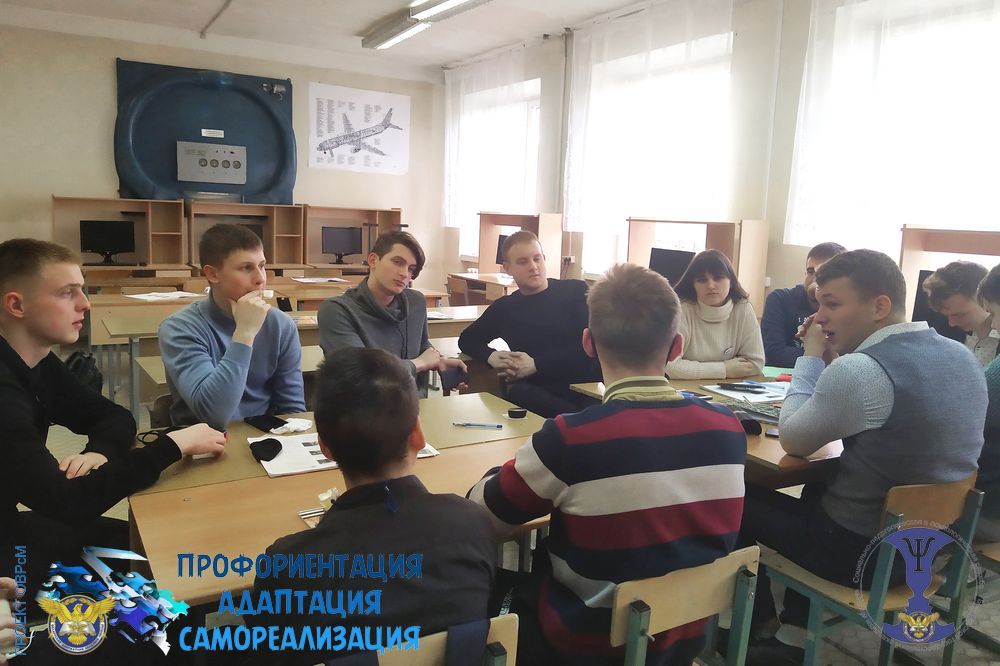 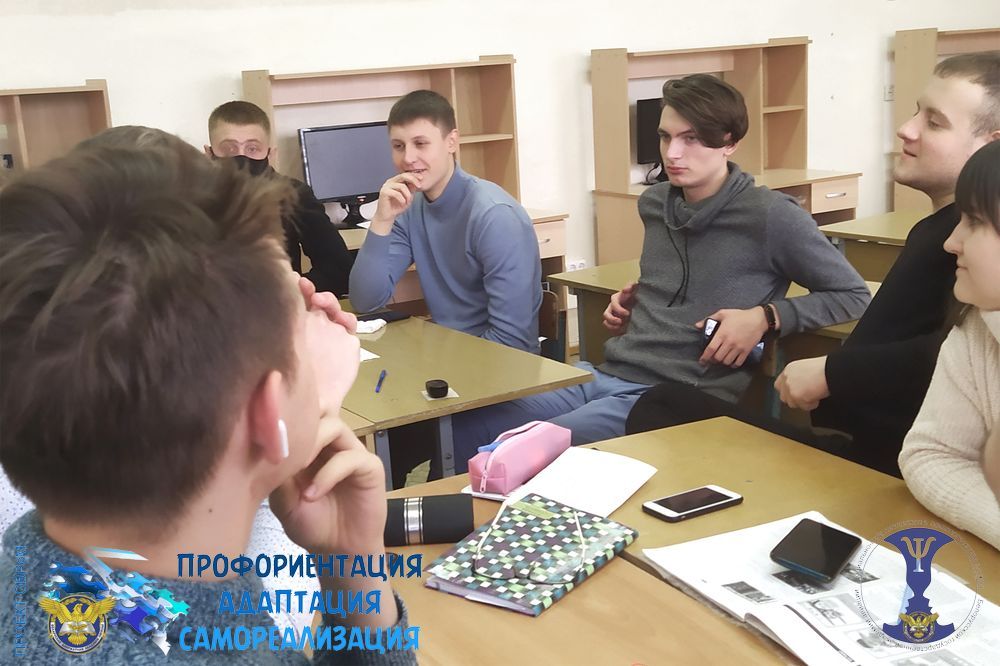 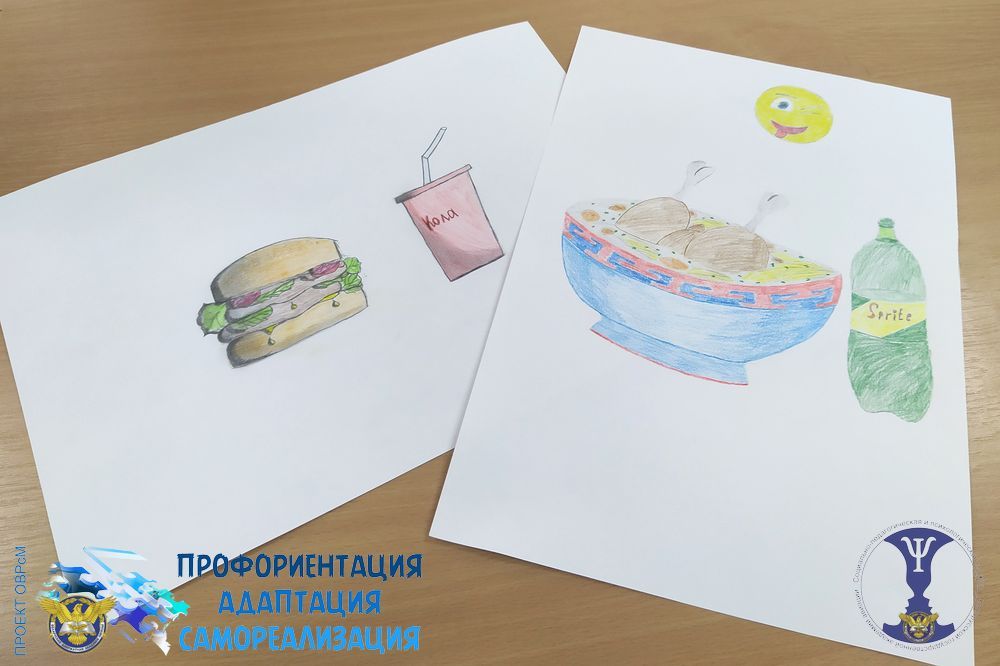 Information prepared by:
Olga Kozlova, teacher-psychologist of the Department of Educational Work with Youth